From 2015 – 2017 we could raise enough money to build a kindergarden (in Senegal a kind of pre school) including the necessary infrastrucuture in the village Ndioukh Thiorokh, which is located in the municipality of Sadiara. The area of the whole kindergarden is ca. 2´500 squaremeters big and there we will built the new kindergarden. First we only planned two classrooms, but then we could realize three. Each of it is 63 squaremeters big (9 meters long and 7 meters wide). Also a little building with several toilets has being built. There are also chairs and tables for 100 children as well as other material.

Here some information about the situation we found at the beginning of 2015 in the village Ndioukh Thiorokh:

To realize this project we planned an amount of around EUR 35´000. We have received the offers for all what was needed:

And that is how it all looks like – our impressions when we visited for the opening ceremony of the kindergarden on the 25th of november 2017: 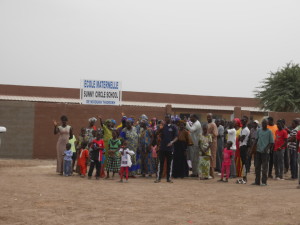 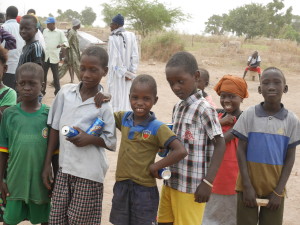 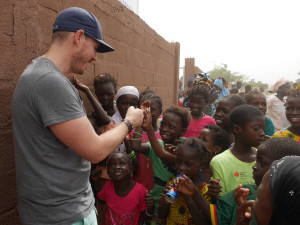 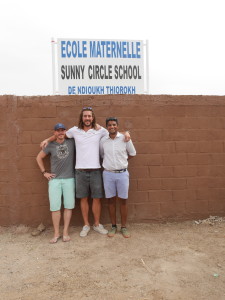 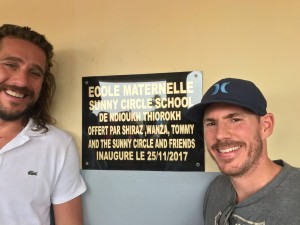 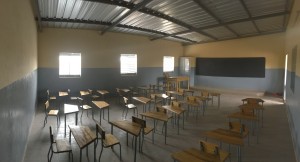 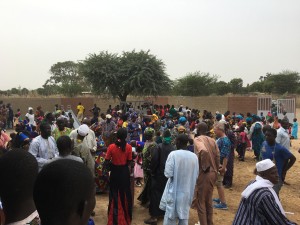 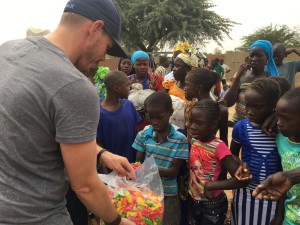 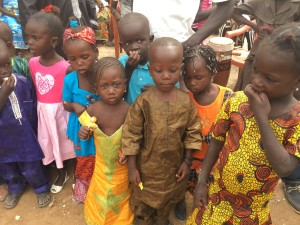 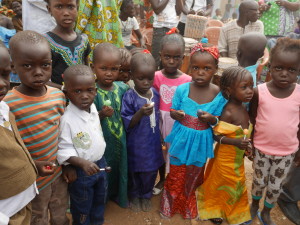 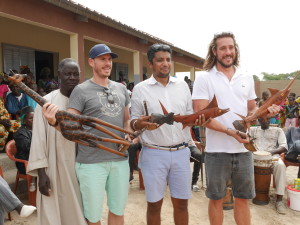 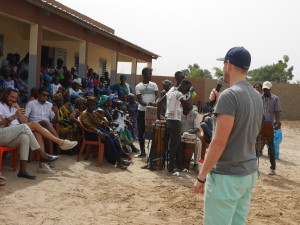 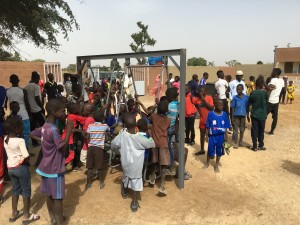 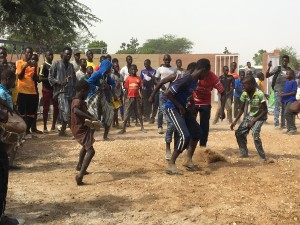 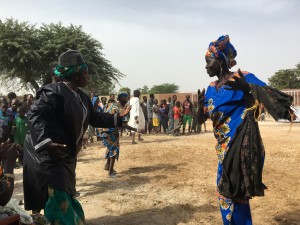 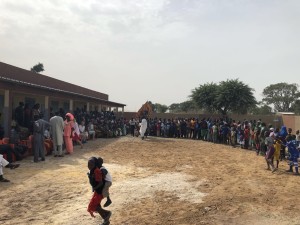 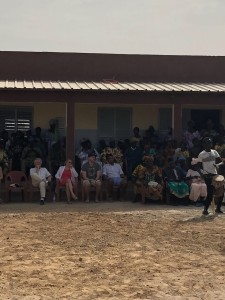 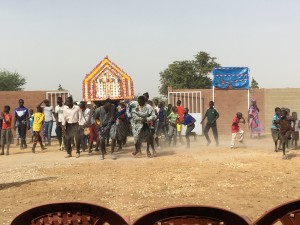 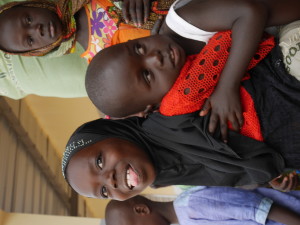 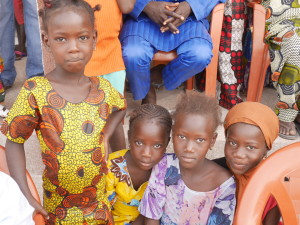 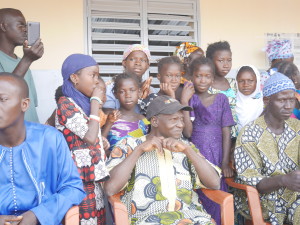 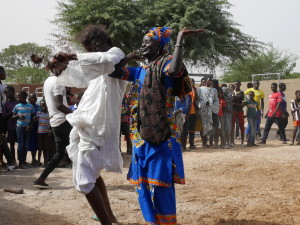 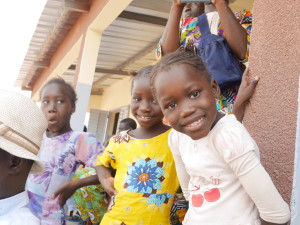 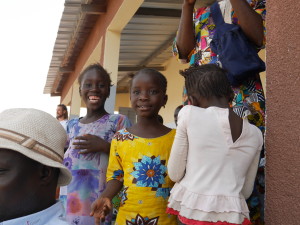 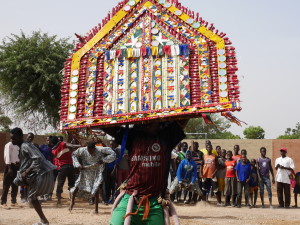 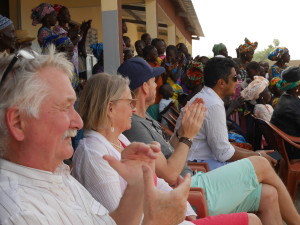 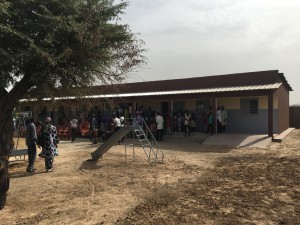